I’m having a melancholy day, it’s raining and cloudy with no sign of the sun and I’ve just put the heating on.  I’m caught up in melodies from the past from todays Daily Prompt.

Music always takes me to my mum, I’ve been talking to her a lot today, thinking about her and playing her songs in my head.  Would you believe I just sung to her ashes, I laughed when I did it because I know she would laugh too.  I’m not sure why I have her ashes but I do, it’s comfortable as it is the only physical thing I have left of her.  Not that I believe she is in any way connected to her ashes, because she’s not.  I have two pots of ashes on my shelf, it’s a back shelf and high up, I don’t have a shrine and it’s not morbid.  Anyway mum’s urn wears a large string of pearls, wrapped around a couple of times, mum never went out without a statement necklace.  Mum was incredibly fashionable, as a child I used to think fashion designers followed her around with sketch pads, as what she wore one year was in fashion the next.  I wear a necklace, handbag or belt of mums most days, as well as fashionable she was a bit of a shopaholic in her time.  Bill, my step-father who followed mum a month later wears a ribbon of tartan to match the tartan trousers he wore every day.  As you can probably guess, my parents were not ordinary in any way.  I think I probably channel their eccentricity as I’m weirder every day

That’s the thing with writing, it takes you places, today because of the melody prompt it took me back to so many memories, music being such a big part of my family and then from there to the feelings memories bring with them, warm, funny, sad and deep.

When I say I’m melancholy I’m not depressed, desolate or gloomy, I’m just with my thoughts and comfortable there.  I don’t want to party and my plan for the evening is comfort with a lovely bath, candles and yes, music.  I think it’s good to get in touch with your feelings sometimes, it slows us down and reminds us what’s real in this fast paced world we live in.

We all have melodies that run throughout our lives.  They remind us of who we are, where we’ve been, love, happiness and disappointments.  I’m a collector of melodies, lover of music and lyrical words but I’ve no musical myself ability whatsoever.

Our recognition of music and tone starts before we are born, we listen from the womb.  I was born into a musical, well, music loving family and I was sung to through my mothers stomach.  My Dad, convinced I was a boy sung ‘My Boy Bill’ to me in his deep voice.   I don’t think he was disappointed, well maybe a little but he had a boy eventually in his third marriage, my mum being his first wife.  Dad used to get up and sing Al Jolson songs in pubs as did my grandad, dad now 78 still sings throughout the day.

I was named, as mentioned before here, after a Judy Garland song ‘Liza, Liza, Skies are Grey’ thus the title of my blog.  I have mum’s Judy Garland scrap book, started when she was just a teenager, it’s very precious to me as she was her number one fan.

So many of my memories are connected with music.  My Grandmother, swinging her skirt around her knees at parties after a few whiskies singing ‘Danny Boy’.  My other Grandmother’s love of the Opera and the poster of Placido Domingo she had taped to her lounge door well into her late 80’s and the stories of her as a poverty struck young woman climbing up into the ‘gods’ to watch the opera.

When I asked my step father after my mother died what song reminded him of her he said ‘The First Time Ever I Saw your Face’ Ewan McColl’s version.   When he died a month later we had a bagpiper play his coffin into church, just as he used to play the boats out of harbour as a young man.  Music brings them back every time I play something that connects us and I play these melodies often.

I was an officiant at a funeral recently, it’s a long story how I got to do it so I won’t go into the in’s and outs and bore you, but they wanted someone who was spiritual but also a vegan which is a bit of an ask.  I wasn’t a trained celebrant but I ticked the other boxes so I agreed to give it a go, no in all honesty, I wanted to do this young man proud.   He had died at 28 of a heart attack, very sad but as I learnt about him from his family I heard what a love he had for life and he loved to sing.  Would you believe he sang at his own funeral, well recordings of his voice for two numbers ‘ Poor Unfortunate Souls’ from the Little Mermaid and ‘Hakuna Matata’ from the Lion King.  He was larger than life in personality and he sung these songs with every bit of his heart and soul.  I have to tell you when these numbers played it was like he opened the chapel door and walked in through it.

That’s what music does, it takes you back, brings back and reconnects us to precious memories. 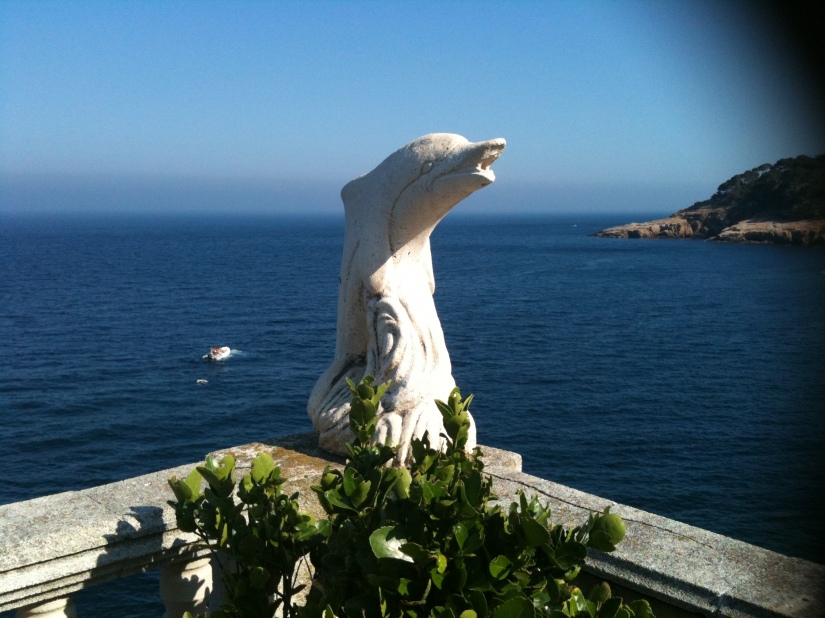 Melody they called the child, they thought it had a ring.

The only think they didn’t do, was teach the girl to sing.

Assumptions are so common, if you think about a name.

Melodies are beautiful, so sure she’d sing just the same.

When Melody tried to sing, the birds would fly for cover.

Certainly no question as to why she never took a lover.

But if you go down to the cliff tops, looking up to the tip.

You’ll find her wailing out to warn of storms to all the ships.