However secure we feel internally, when we are in the presence of others, our energies blend. We are influenced and influence those around us and therefore need to choose our company wisely. 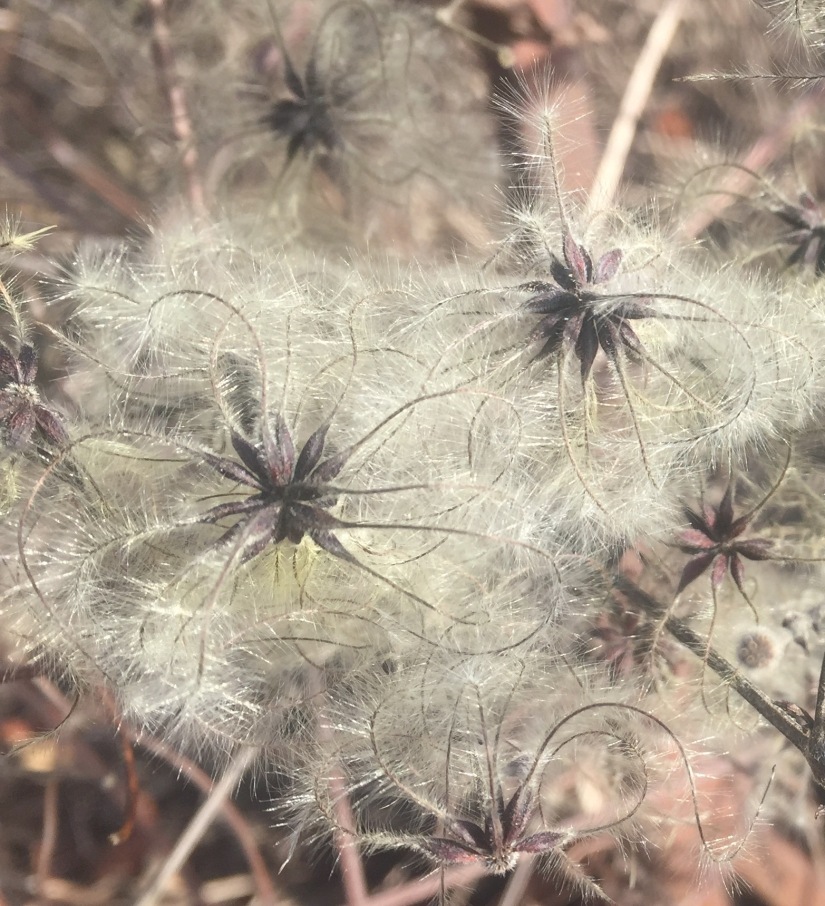 ‘Your just too soft on them’ she blurted out ‘How will they ever learn right from wrong if you always let them lull about like that?’ She wouldn’t usually have got involved but this was just too much to bare, they were out of control and downright messy to say the least. They needed boundaries, they needed to be pointed in the right direction, he just wasn’t doing them any favours at all.

Last year they had lined up neatly, bowed their heads, they were a delight to see. Today they looked a mess, there was no uniform and they were beyond control just sprawling on the ground as they were. It was disgraceful and more than that it wasn’t fair that she had to look out at them all day!

Frank didn’t say anything, just chewed on that cigar butt and looked out over the garden. He had switched off, he wasn’t listening, she would have to show him it was the only way he would get it. She didn’t want to appear cruel telling him how horrid they were but you had to be cruel to be kind and he needed some help.

Sandra disappeared into the kitchen, returning moments later with a book in her hand. This will help, just follow the instructions and use the cane like it says, if you do what it says you will have a fine, tidy line of perfect green beans in no time at all’.