Jean hated to clean, she could see the dust but just couldn’t be bothered with it. Quentin Crisp once said “There is no need to do any housework at all. After the first four years the dirt doesn’t get any worse”.

Jean reached up to the bookshelf, pulled his book off the shelf and wiped a layer of dust from the spine. She opened it and looked at the inscription “To Jean from Quentin Crisp” she had been a true fan of his. She agreed on the dust, dirt is dirt, however much of it there is, however it doesn’t go away unless you do something about it.

Jean needed a cleaner but she also needed a holiday, she longed to travel see some more of the world before she turned to dust herself. She thought she might start in New York and see what, if anything, would open up from there.

Jean put her little house on a holiday letting site, the place you would put your home for short term lets, she was very careful about the photos she took. It wasn’t long before a six month let was agreed and Jean paid for her vacation with the deposit, packed up and left.

Jean just closed the door on the dust, this she thought, was a much better option than getting cleaners in to do a deep clean. References she had received for the tenant, described her as an exceptionally clean young woman. Jean just knew she would return to a spotlessly clean home in six months, now all she had to do was to work out how she would find the already spent deposit! 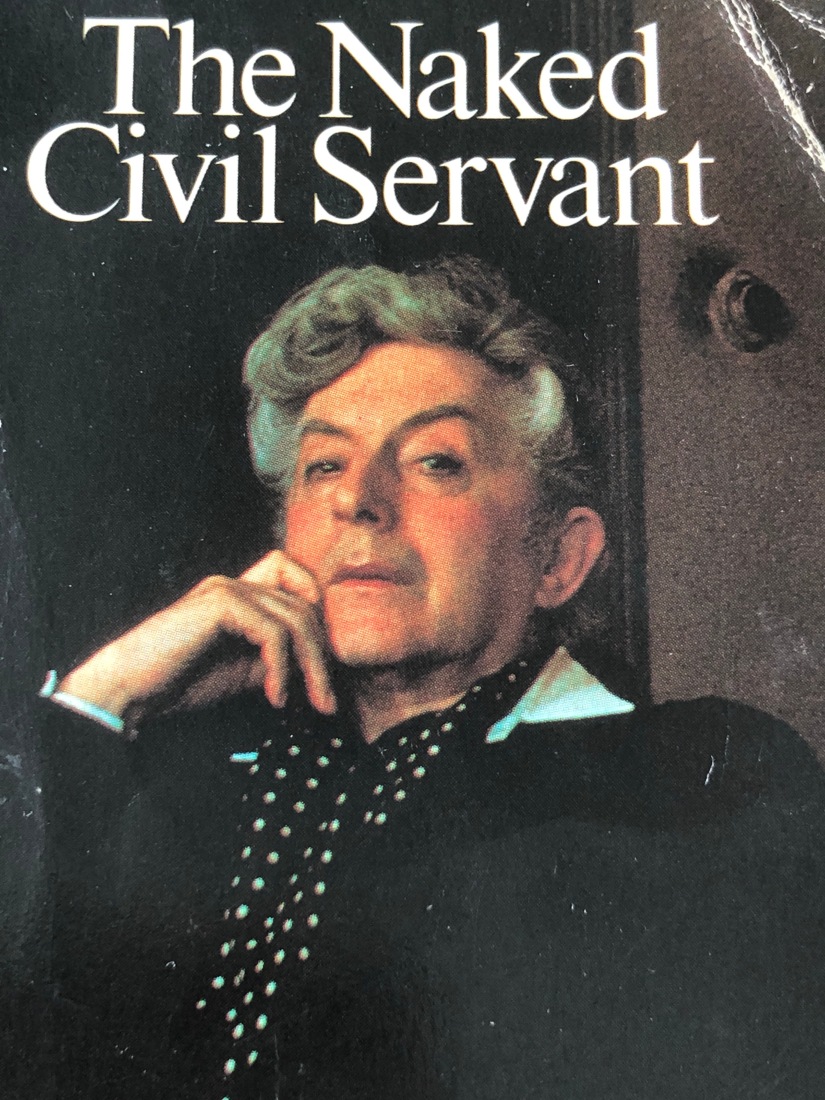 I wrote this story after helping my sister clean her new rental for two days before moving in. I couldn’t quite believe how much we had to clean and however messy she is over the next six months the owner will still be returning to a home that has been deep cleaned! I suggested to my sister we were paying forward, that she wouldn’t have to clean on leaving, but that is silly, it is not in her nature, after all she was well chosen!

The owners name wasn’t Jean of course, this is a book that used to sit on my mothers bookshelf 🙂